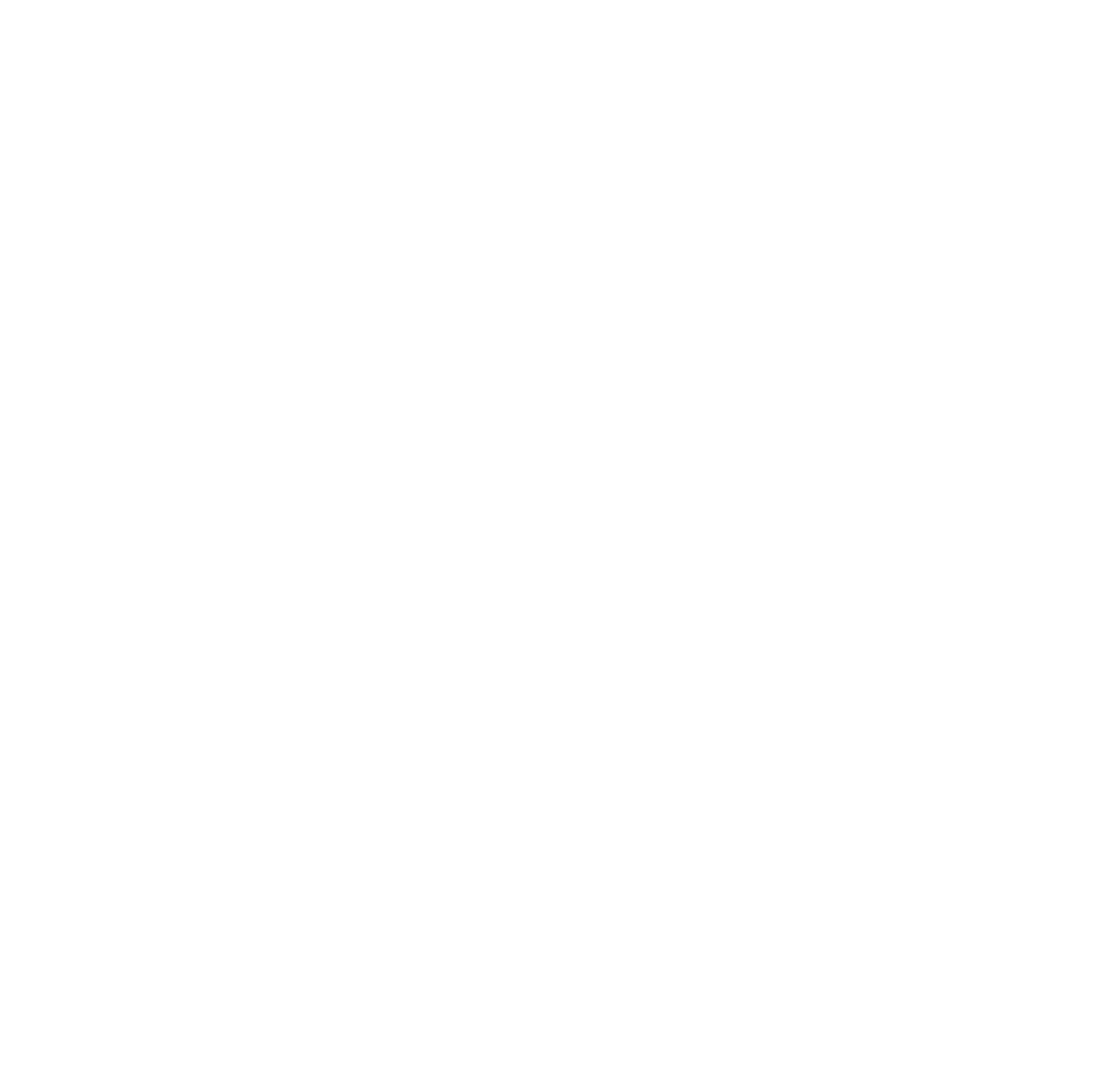 Dr. Elliott received his Board certification in 2008. He is committed to community development, having taught in the Prince George’s County Public Schools and served as director of a mentoring program for at-risk youth early in his career. He enjoys family life, music, and travel. Prior to rejoining Mary’s Center, Dr. Elliott worked at Providence Hospital in Washington, DC, where he was a Staff Physician and Co-Chair of the OB-GYN Department in 2014. He also served as an Associate Professor at Howard University Hospital. Dr. Elliott was recognized as a Washingtonian Top Doctor in 2016.